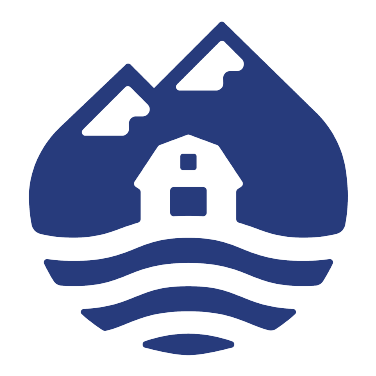 They say THE HIGH DIVIDE is the place where the world is cut in two. Then again, it may be where everything comes together.

Once upon a time, this place was called “the big empty.” But it’s actually bursting at the seams – with deep forests, streams brimming with trout, meadows flush with grizzlies and wildflowers, and peaks so wild and vast they stretch all the way to the horizon. It’s also full of people. People who love the land. Cowboys who love salmon. Range riders who shepherd cattle and carnivores. Woodcutters who fight for forests. Generation after generation stewarding land and water. A new film from Heart of the Rockies Initiative & Grizzly Creek Films celebrates the confluence of a wild place and its visionary people.